I first became interested in bike racing back in the nineties, we were living in Dublin, Ireland and just the year before we arrived the Tour had literally passed in front of what would become our house - months later the neighborhood continued to vibrate.  It was a big deal.  In Ireland, like I assume in much of Europe, television coverage of the Tour de France is prime time, the daily standings are the subject of casual grocery store conversations; it was as if the Super Bowl were played over the course of three weeks. 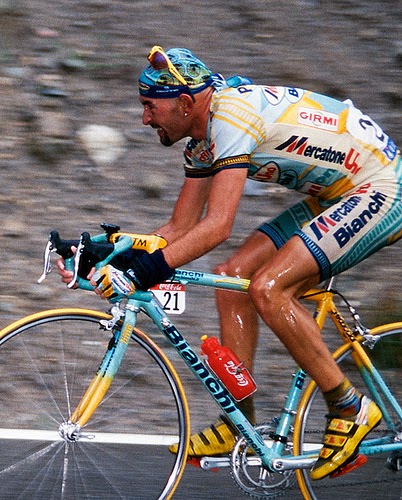 During those early years two riders really caught my attention: Mario Cipollini and Marco Pantani.  Cipollini was quintessentially Itallian: handsome, brash, outspoken, he was what we in the U.S. would call a "character."  Best of all, in a sprint finish he could deliver the goods.  Pantani, one the other hand, was an introvert, kind of gnomish, a little guy with something to prove.  And prove it he did.

When I describe Marco Pantani to non-cyclists I tell them that he rode as if someone had kidnapped his mother and told him that they'd kill her if he didn't win.  The guy seemed to have no tactics, no grand plan or scheme, he just rode like he was being chased by fire breathing demons.  I loved that.

Throughout the early to mid nineties Miguel Indurain dominated the Tour.  He woke up in the morning, got on his bike won and then went back to bed, the guy was boring as toast.  After Pantani there was Armstrong, a guy who thought it was okay to be an asshole just because he admitted to being an asshole.  Sorry you're still just an asshole.  Pantani did have an interesting rivalry with a big goofy German named Jan Ulrich, but to me Jan had all the talent and all the strength but he just couldn't seem to put it all together when it counted.

In the mountain stages Pantani was awesome.  He rode for pride.  He seemed to take losing as a personal attack.  He seemed to hate his opponents.  I mean really despise them.  Yeah yeah yeah he was a doper, who wasn't; I didn't watch him for the dope, I don't care how many watts he was pushing, I watched him for the passion, whether going up or dropping down the guy rode the mountains without any regard for tomorrow.  Today - what's happening here and now - that's all the mattered.

I see that there is movie - Pantani: The Accidental Death of a Cyclist - out in the world.  I hope it finds it's way to Seattle soon.
Posted by mikemc at 8:01 AM No comments:

Today Matt starts construction on the D-Niro Jacket.  The design in inspired by the mountain parka worn by Robert De Niro in the Deer Hunter (the hunting scenes of which were shot here in Washington State up near Mt. Baker). 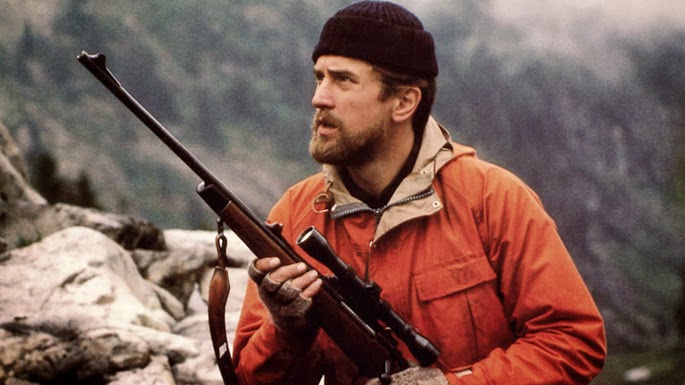 I've been wearing my prototype for over a year now, it's become what I call a "peg jacket" meaning that it's the jacket that hangs by the back door, and it's what I reach for 95% of the time. 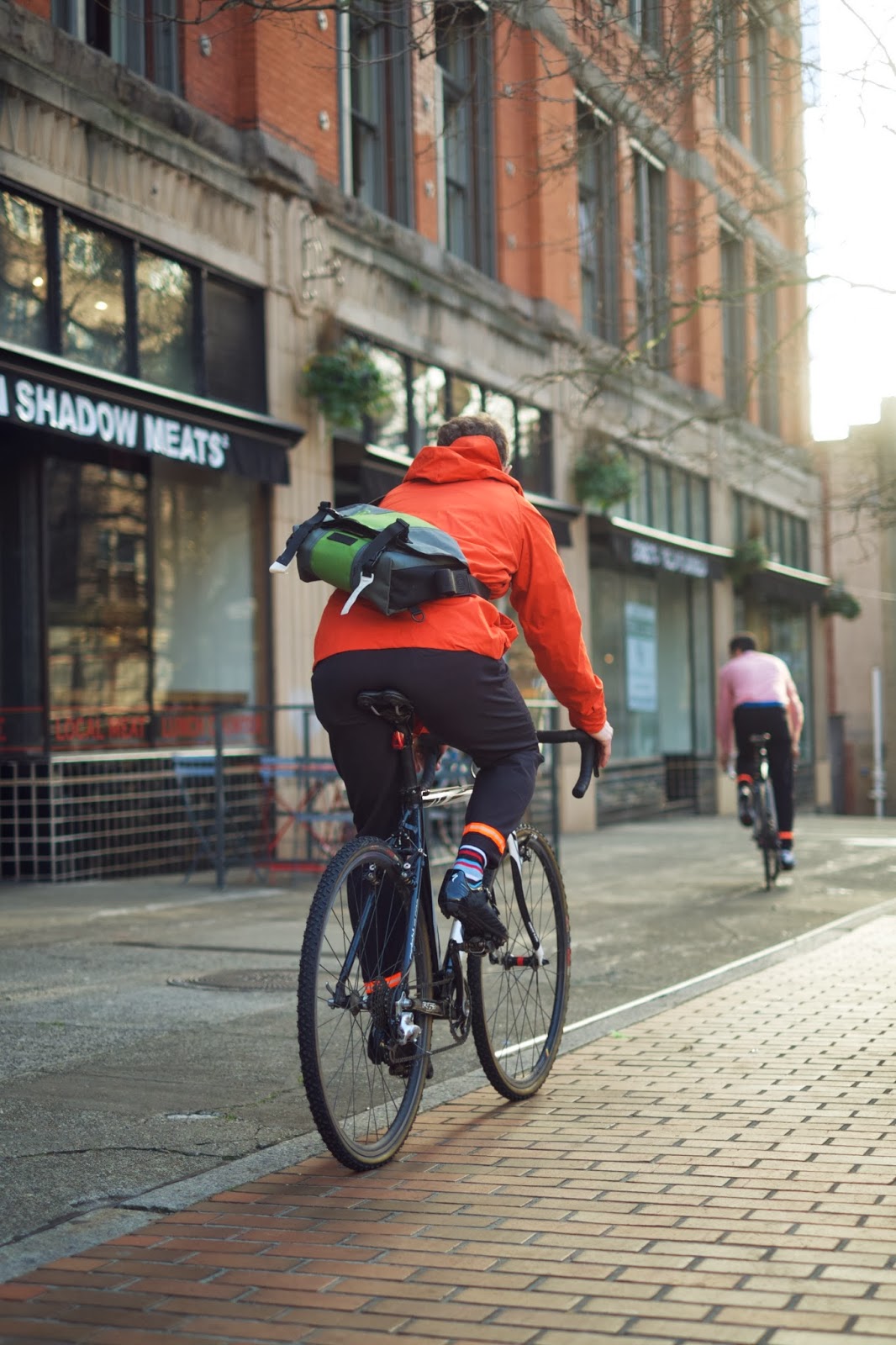 The first run will be completed at the end of the month and will feature orange, blue, green and red. 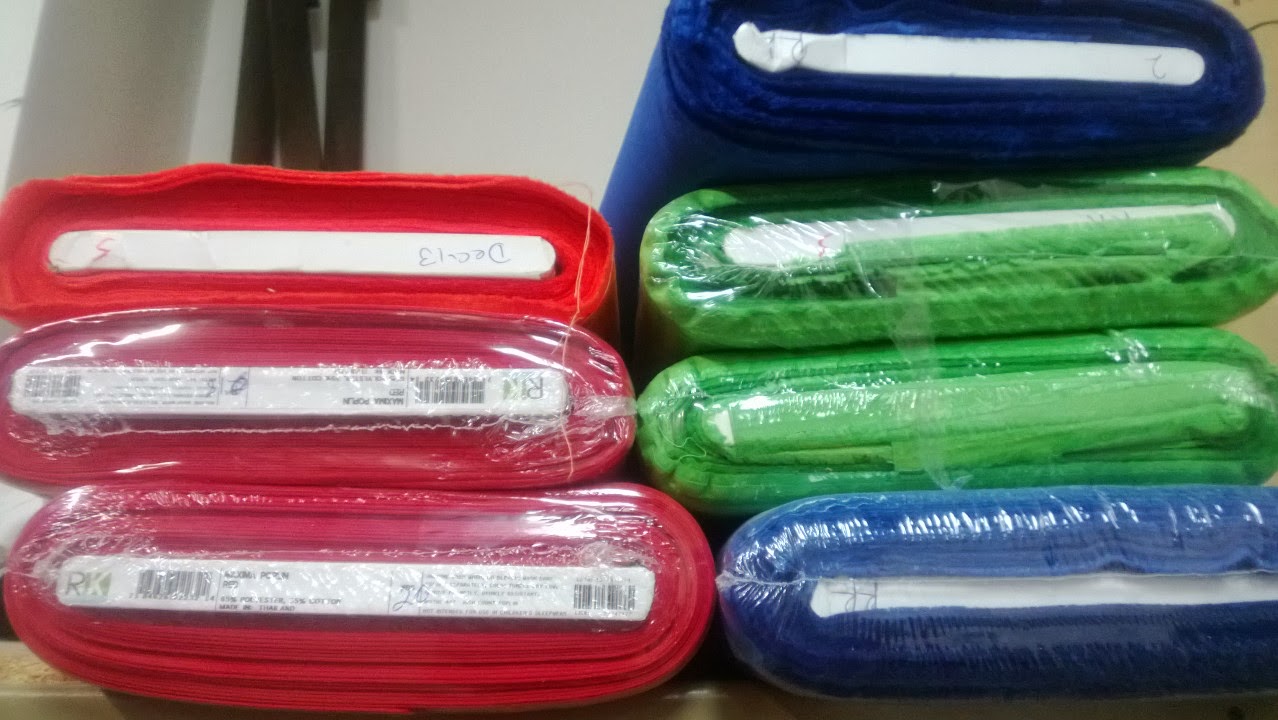 Ghost in the Pants

I've been working on upgrading the quality of my web site at www.greenliteheavyindustries.com and today I enlisted the help of my friend and Photoshop wizard Ron Mitchell to help make a ghost mannequin image of the G1 Pant. 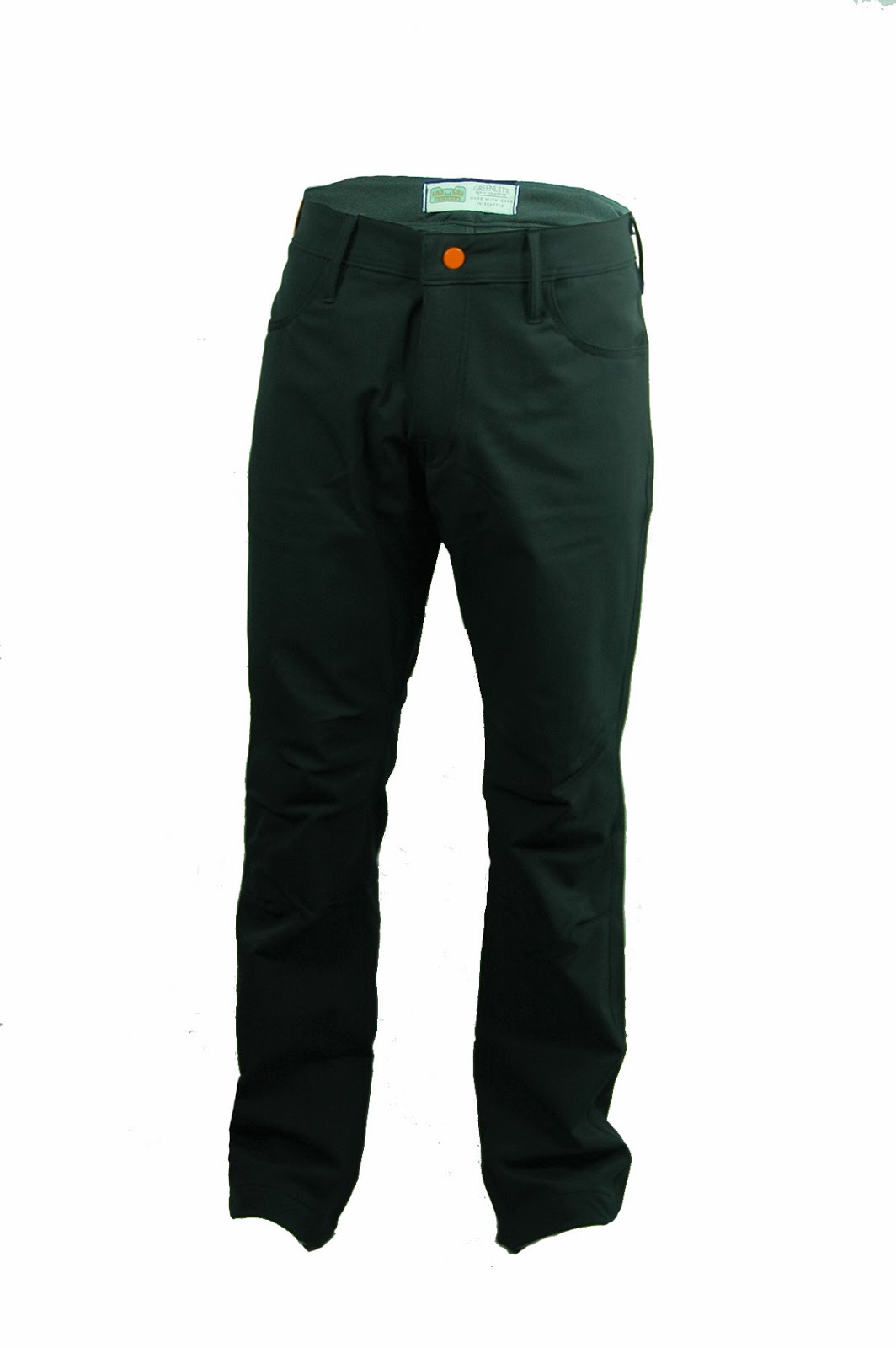 I can't believe how good this looks - and all on a first try.  It's important to have a very professional look on the web site - I'm certainly getting closer with images like this.

Watches, bikes, leather goods, notebooks; quite an eclectic collection, yet they all seem to fit together.  I really admire people who see opportunity in adversity.  I hope they do well.
Posted by mikemc at 8:51 AM No comments:

Two years ago I was getting ready for my “A-race” the Mutual of Enumclaw Stage Race.  I was feeling fit and ready to go, but on the Tuesday before the race I noticed a small crack at the bottom bracket tube/seat tube interface.  No way was I going to race on a cracked frame, so I hustled on down to the shop where I’d bought the bike eighteen months prior.  They offered to break my bike down for sixty bucks and send it to the US rep for the brand; six to eight weeks they said.  I asked about racing this weekend and they offered to rent me a bike at seventy dollars a day.


I went to Veloce Velo here on Mercer Island, and explained my situation.  The guys immediately saw my predicament, said “said okay here’s what we’re going to do, we’re going to sell you this awesome Pinarello frame at a super discount then we’re going to strip your broken bike and move all the components over – it’ll be done next Tuesday.”  To which I replied that’s awesome except for the fact that I need the bike tomorrow.


Greg the mechanic said “bring me a six pack and it’ll be ready in the morning.”


I went out and bought him two six packs a liter bottle and a tee shirt.


The next morning my bike was ready, and it was perfect.


What Veloce Velo did for me was make me feel like they were on my team.  I wasn’t asking for anything for free, and they didn’t see me as a nice mark ripe for being taken to the cleaners.  They listened to me, they empathized with my situation and we worked together to come up with a fair solution.  I’ve been loyal to them ever since.


This is the type of business that I’m building with Greenlite Heavy Industries.  I’m giving you a fair product at a fair price, I want you to use my product; I’m on your team.

#pinarello, #greenliteheavyindustries, #roadbike
Posted by mikemc at 11:29 AM No comments: